Behind the Buttmoji: Kim Kardashian West On Her Favorite Kimojis

It happened in late 2015: the phone call from Kanye West that launched the most surreal but intriguing project of my career. By the beginning of the 2016, a handful of designers including myself were actively working on Kim Kardashian’s sticker app, Kimoji, which culminated in curating over 250 assets in less than a month’s span of time.

When Kimoji launched in early February 2016, it became the #1 Top Paid App in both iOS and Android stores, and stayed in that position for a few consecutive weeks.

The new Kimojis were very popular, and it spawned a variety of merchandise: everything from enamel pins and clothing to fragrance lines and pool floaties.

Creating the face of the Kimoji app

The original intent for Kimoji wasn't simply static artwork, but 3D animated emojis. However, assets had to be delivered in less than three weeks since the app needed to ship in time for the Valentine's Day holiday. The concept was de-scoped, with the intention that it would be added in a later phase. So the emojis had to retain the same quality as the original 3D models, which meant we couldn't clean up too much of low-poly artifacting.

My redesign (right) of the titular "crying Kim" app icon, which replaced the previous design (left) 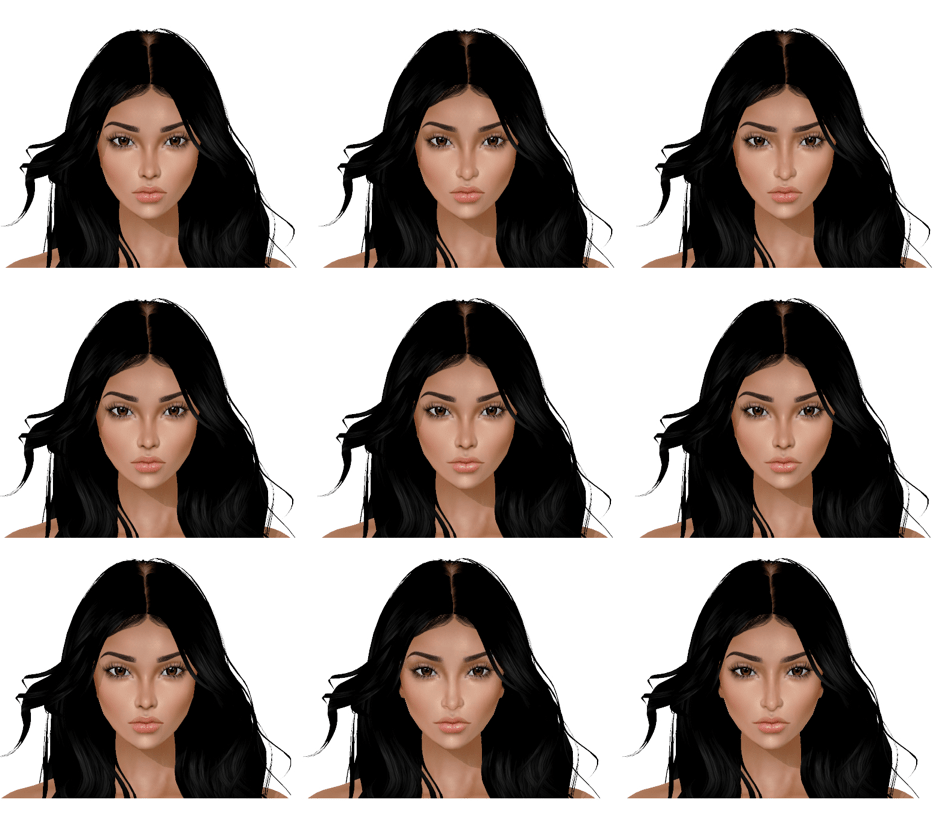 Final face and its derivations

One of the biggest challenges of the project was the designing the text bubble emojis. I had to work with a lot of constraints: revitalize the look but without straying away from the the original Futura Condensed font or the bubble shape. After a 20-something hour shift churning away at a variety of concepts, I created the color shifted version. Kanye West was especially estatic of the style and loved it, which was an incredibly validating experience for me. 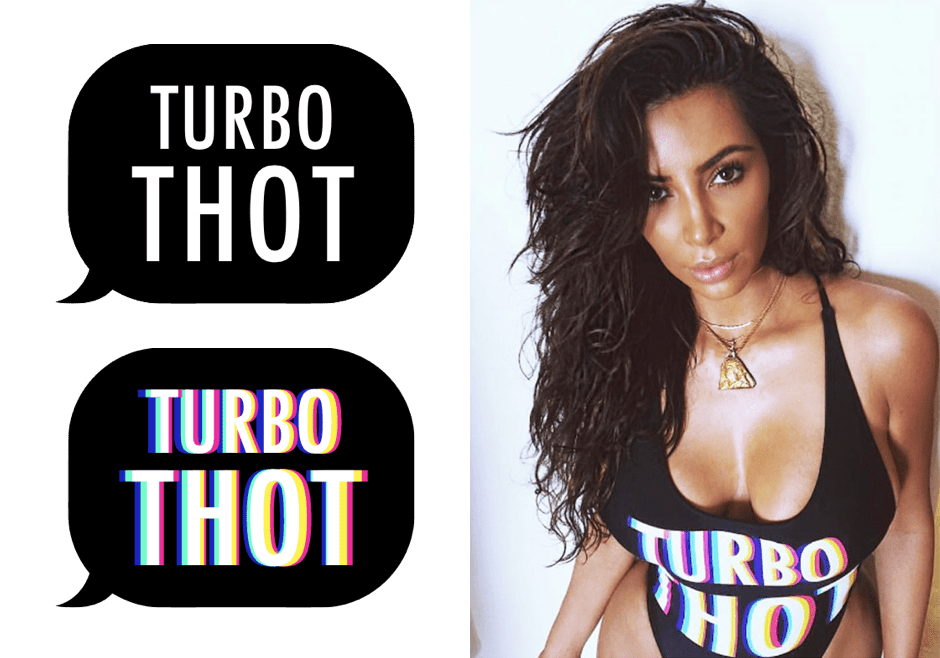 Original design (top) and my redesign (bottom); Kim Kardashian in a swimsuit inspired by the redesign (courtesy of Instagram)

(Seriously though: Kanye West saying that my design was "lit" is going on my metaphorical wall plaque)

Shortly after Kimoji's release, my work was featured in a variety of news articles, and spawned a medley of merchandise.

People: "The new 'ugly cry face' Kimoji sticker is a major improvement on the original"

Refinery29: "The Inside Story On The Super-Realistic New Kimoji"

Buzzfeed: "Kanye Has A Crying Kim Emoji Air Freshener In His Car" 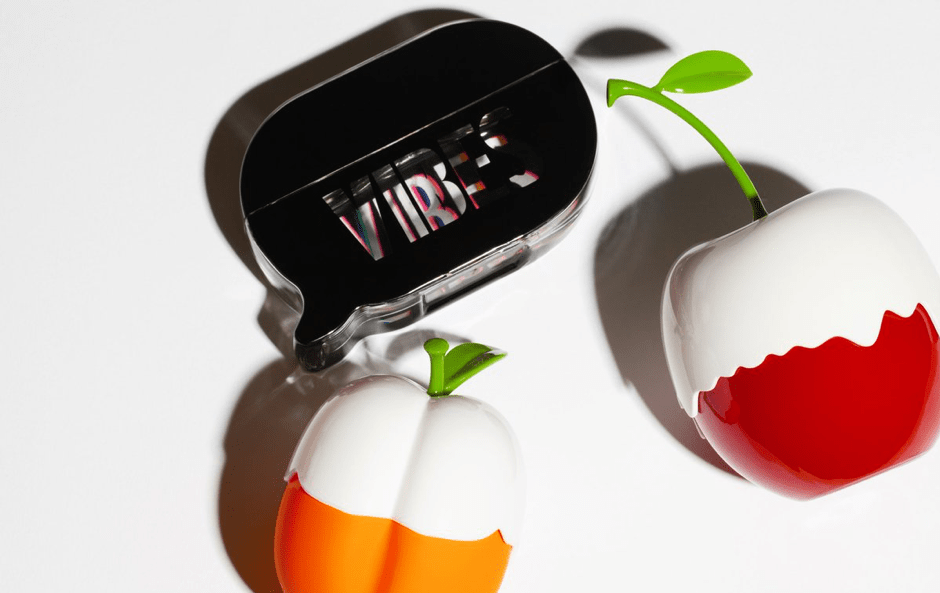 A medley of Kimoji merch; Kim Kardashian spotted sporting some of my designs 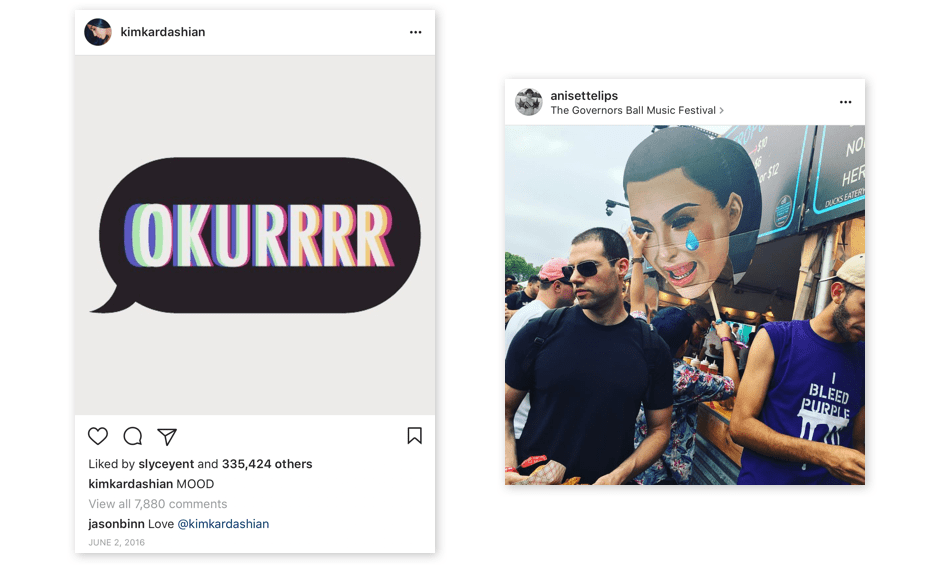 Seeing my work in the wild has been a pretty surreal, but affirming, experience 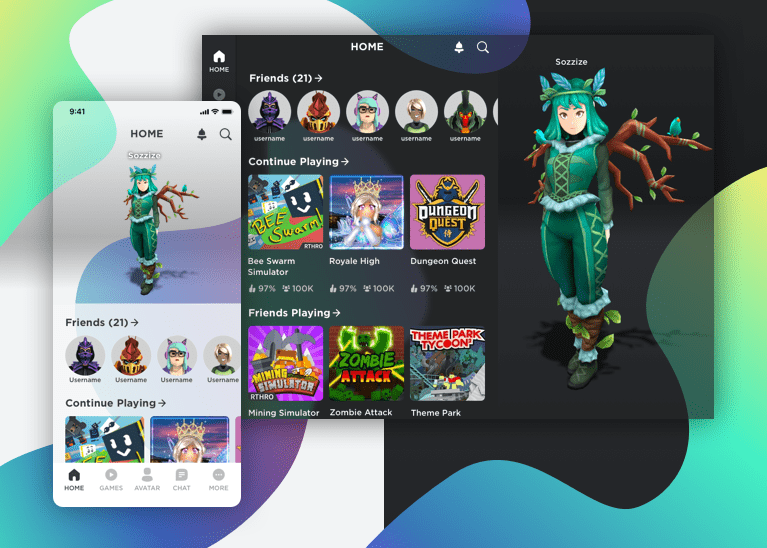 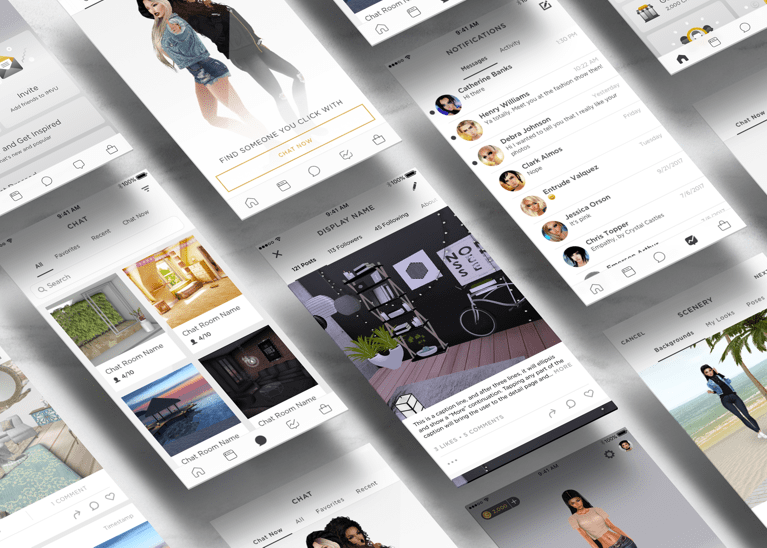 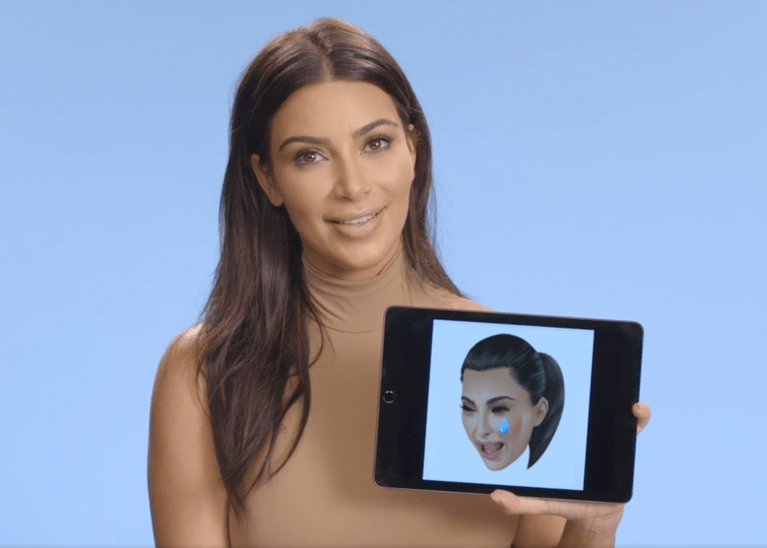 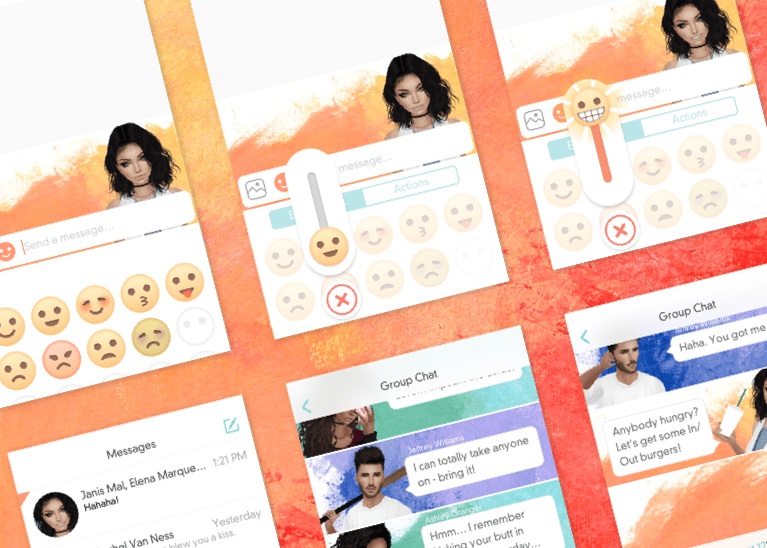 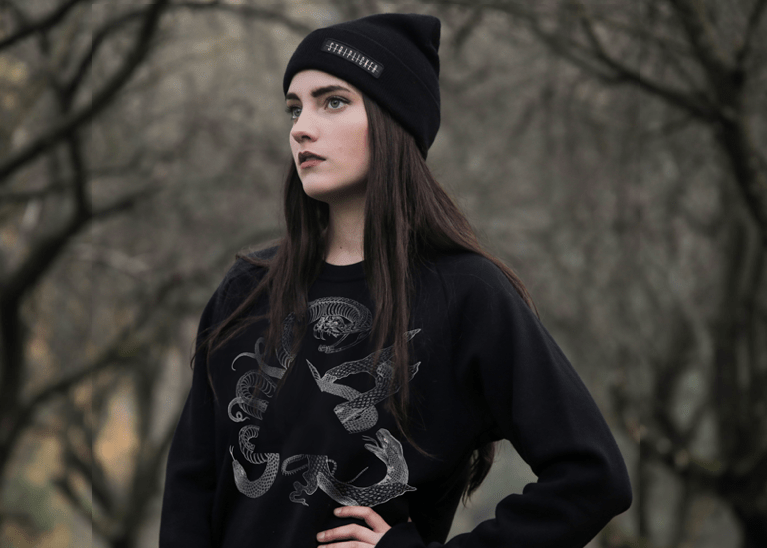 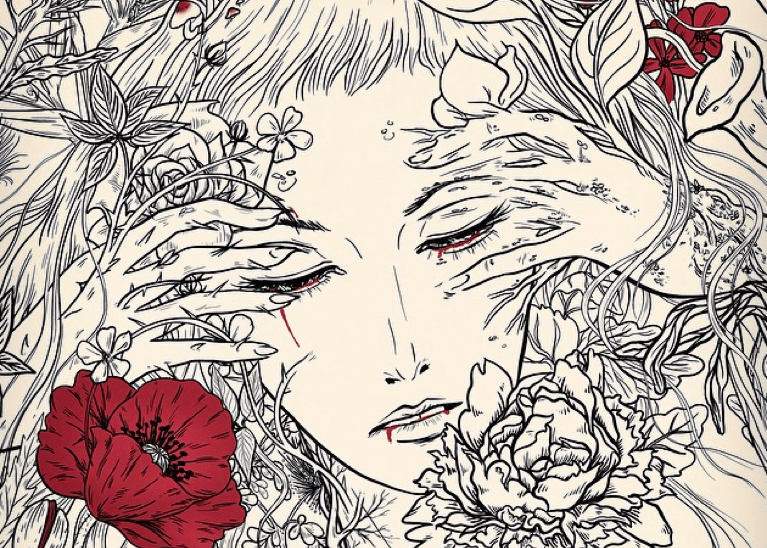